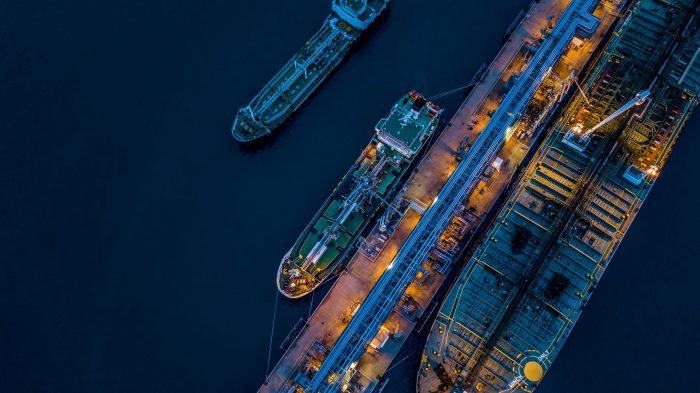 Dubai’s biggest port operator has followed Abu Dhabi in advising that third-party shippers can now move cargo to and from Qatar, seemingly easing restrictions in place for nearly two years.

Qatari-flagged ships and vessels with Qatari owners are still prohibited, DP World Ltd., which runs the Jebel Ali port, said in a circular dated Feb. 21. Other vessels coming from or traveling to Qatar and ships carrying cargo between Qatar and the United Arab Emirates are not barred. Abu Dhabi Ports issued a similar statement to shippers on Feb. 12.

The U.A.E., Saudi Arabia, Bahrain and Egypt cut diplomatic and trade links with Qatar in 2017, accusing the gas-rich country of supporting terrorism. Qatar denies both charges.

DP World’s position contrasts with the U.A.E.’s Federal Transport Authority denial of any adjustment to the embargo of Qatar. The transport authority, which also released its statement on Feb. 21, said the Abu Dhabi Ports circular was “misinterpreted” and it would issue a clarification to ports. Officials at the FTA haven’t responded to repeated Bloomberg requests for the clarification.

The circulars “intimate that the restrictions have been slightly eased,” law firm Clyde & Co. said in a note, adding that confusion remains because the FTA has said the embargo on Qatar still stands. “It’s not clear whether Abu Dhabi Port Authority or DP World will issue further circulars to change their position, or indeed whether other ports will follow suit.”

** This article was first published in Bloomberg, on 26th February, 2019