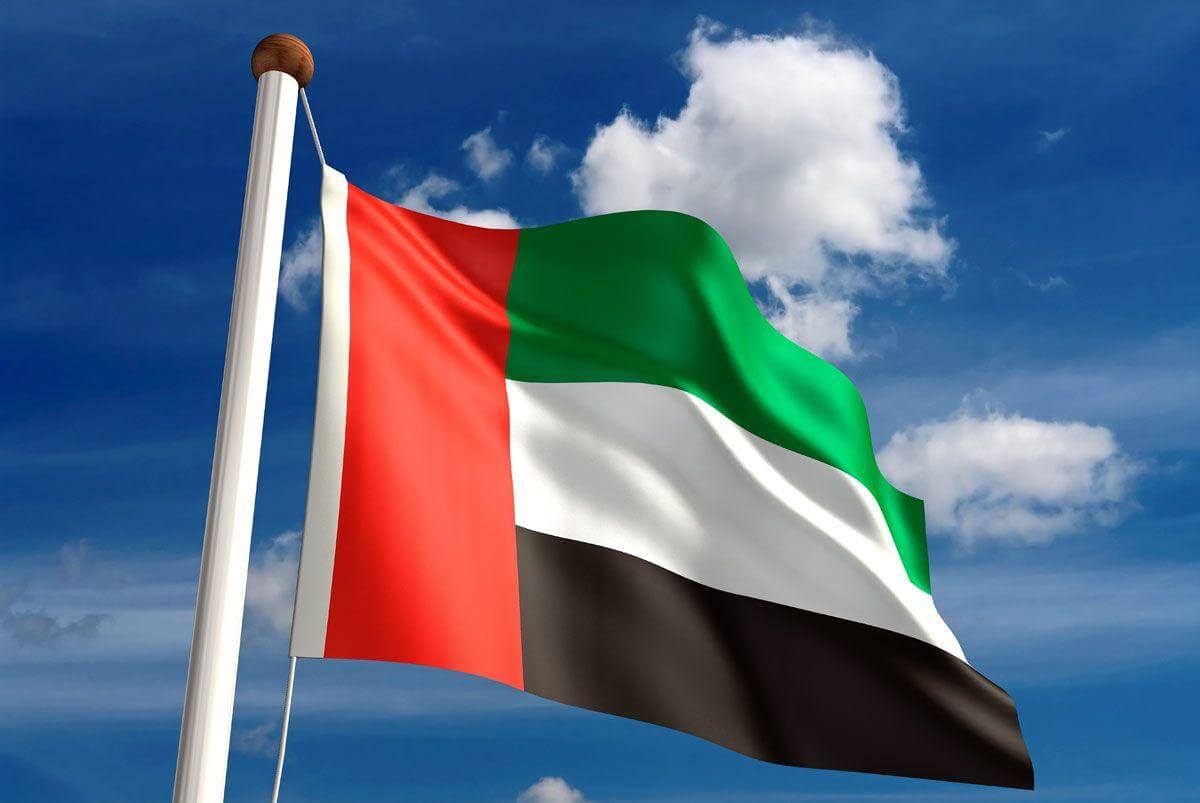 UAE was confident of swift removal from the tax haven list in 2018.

The UAE, along with seven other countries, has been removed from the European Union’s list of Uncooperative Tax Havens as the country further enhanced its transparency in tax procedures.

As a mark of strengthening ties with EU partners, the UAE signed 113 additional agreements to avoid double taxation and eight more to facilitate the exchange information for tax purposes.

According to the Ministry of Finance, the UAE has secured a “largely compliant” grade in the Global Forum on Transparency and Exchange of Information for Tax Purposes index, in addition to the signing of the Foreign Account Tax Compliance Act (Fatca) in order to be compliant with US laws.

The UAE has also taken measures to comply with the Common Reporting Standard (CRS) and to ensure a transparent flow of information with international partners, including the EU.

In addition, he revealed that once the BEPS framework is adopted, under the Country by Country Reporting (CBCR) which is one of the minimum standards to be adopted, multinational companies operating in the UAE will have to provide overseas jurisdiction-wise revenues, profitability, number of employees and the taxes paid by these entities in each overseas jurisdiction.

Citing an example, he said that under the CBCR framework, if any tax authority outside the UAE seeks information about any entity in the country, it could, subject to exchange of information agreements, directly approach the UAE tax body.

“The focus going forward will be more on substance rather than form. Earlier, people used to structure their business focusing on how they could mitigate paying taxes, but now the trend is changing globally. If an entity is required to submit documents that gives entire financial and legal structure of global operations, then it is very easy to pin point where are your profits being parked and where and how much taxes you are paying,” Mehta explained.

OECD’s BEPS framework requires minimum standards for disclosure that countries should adopt for reporting of all international transactions to enhance fiscal transparency, reduce tax evasion and promote the exchange of information for tax purposes.

“The European Union’s decision reaffirms the UAE’s full and solid commitment to transparency in tax procedures, and reflects the meticulous local and international efforts made by all stakeholders in the emirates since the beginning of 2017 to cooperate with our European counterparts and adhere to the EU’s standards and requirements regarding the exchange of tax information,” said Younis Haji Al Khoori, undersecretary of the Ministry of Finance.

Anurag Chaturvedi, senior director, Horwath MAK, said the EU’s decision to remove the UAE from its list of Uncooperative Tax Havens is a recognition of the UAE’s developing tax system and increasing governing model.

“This move will bring investors forward to the UAE from the West ahead of Asian countries to support the UAE’s growing ambitions and new reforms with the tax system aimed at attracting foreign investment with increased transparency and governance,” he said.

He noted that the tax system would provide for a common national market.

“We see that this first quarter of the year, businesses will check their yearly results by first quarter-end and will be contemplating strategies for investment. I see a positive investor reaction in the UAE and sectors such as real estate, healthcare, education, logistics and retail to benefit most from this move.”
Panama, South Korea, Tunisia, Mongolia, Macau, Grenada and Barbados were the other countries removed from the blacklist.

This article was published in Khaleej Times. Dated: 23rd January, 2018