The Crypto Takeover: ICOs, Tokens and the Funding in 2018 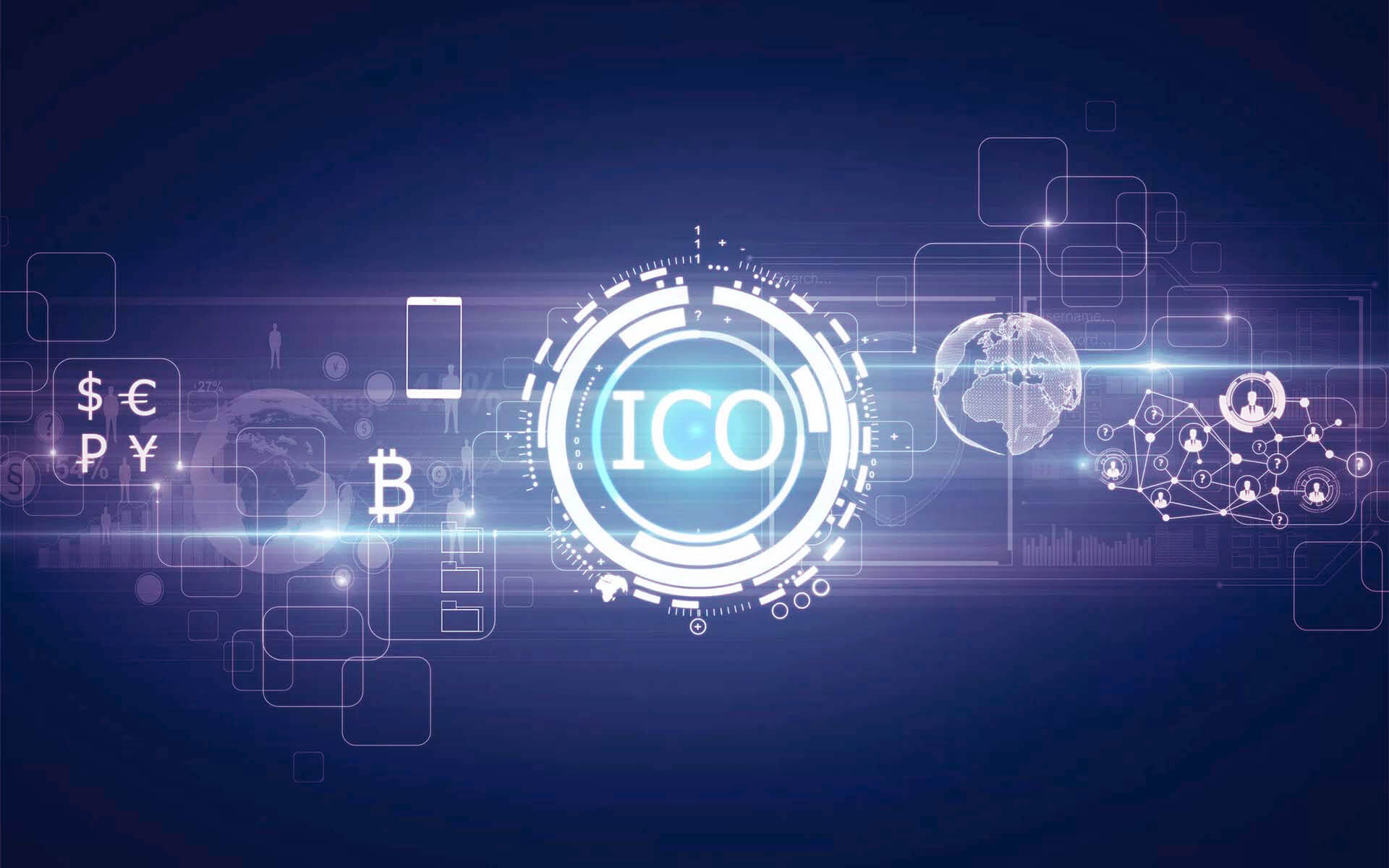 [vc_row][vc_column][vc_column_text]Initial Coin Offering (ICO) is a hot topic now, sensationalised headlines about startups raising as much as US$200 million in one go created a lot of frenzy amongst curious investors and regulators worldwide.

At the peak, we saw about 30 new ICOs launch every day, raising over US$4.9 billion in 2017 alone. As the cryptocurrencies market hits US$600 billion, financial regulators all over the world are issuing warnings to investors, calling for scrutiny and tight legal regulations or outright banning ICOs and cryptocurrencies altogether.

What is ICO? Would ICOs really replace venture capital industry as we know it today?

An ICO is a relatively new way to get access to funding and comparison is often made to an all familiar Initial Public Offering (IPO), as someone who has been through her fair share of IPOs, I would rather draw a parallel to another new, but a much easier understood concept – crowdfunding.

So, an ICO is a way for companies to raise funds through the issuance of proprietary digital tokens, which is like crowdfunding or  other “peer to peer” systems: anyone can participate digitally without the interference of a traditional ‘middleman’. In an IPO scenario, such ‘middleman’ would be a Stock Exchange.

The tokens can then be traded amongst users, used within the platform, or exchanged and spent. A vast majority of ICOs have been used to raise funding for a technology related to cryptocurrency, blockchain, or some other form of decentralized enterprises.

In 2015, Ethereum, now the second-largest cryptocurrency by market cap, raised over $15 million USD through crowd sale.

In 2016, DAO which raised $150 million USD in a matter of minutes from over 11,000 individual investors. Just two months later, hackers exploited the code problems and stole about $60 million USD.

How do ICOs disrupt VC?

In 2017 ICOs already became the dominant way of funding blockchain ventures, surpassing venture capital funding. If you ever tried to raise money you would be all too familiar with the time-consuming process and the hoops that one has to jump through in order to secure the funding. Arguably, the ICOs, in the spirit of the underlying technology, is a democratic, decentralized and inclusive way to raise money from many individuals investing small sums instead of a few venture capital firms becoming large imposing shareholders.

Consequently, I believe we will see two trends emerging: a loss in bargaining power by venture capital firms, because traditionally they were the only game in town for emerging businesses; and most importantly, the cryptocurrency prices will continue to increase (specifically Bitcoin and Ethereum which are often used to buy into ICOs) as they will come into the focus of those segments of the population who otherwise would not invest in them.

For blockchain startups, ICOs have already disrupted the traditional venture capital. It is a much cheaper, faster and more efficient way to raise new funding, and an ICO also pushes a company’s public popularity and helps grow the initial user base far more than any individual venture capitalist can.

Nonetheless, although the competition is rising, the venture capitalists won’t be replaced altogether, as they offer more than just cash, and one cannot put a price tag on the value-add that smart money brings, such as mentoring, introductions, and plain common sense commercially minded advice.

What is a token?

A token is either a key for user authorisation or a fixed series of characters to identify a user in a blockchain technology platform. They provide token holders with a proprietary access to the end-product/platform or redemption at some point in the future. Tokens can be securely exchanged with other holders using a private key system. However, there is an additional expectation by the investors that the digital tokens will rise in price in proportion to the success of the underlying business model of the company.

It is important to note that digital utility tokens do not attach any of the rights that purchasing a share in a company bring.

To date startups have been using ICOs to crowdfund their projects with practically no regulatory oversight, some without even a workable minimum viable product, without any financial statements or evidence that their company actually exists.

Unavoidably, this attracted a few shady characters taking advantage of the trend and the fact that very few people truly understand what they are putting their hard-earned cash into. Warnings after warnings are issued by the Central Bank officials around the world instructing investors to stay clear of cryptocurrencies and ICOs.

The UAE is not an exception, warning statements were issued by numerous authorities, with the UAE Central Bank stepping in and indicating that cryptocurrencies will be regulated at some point in the future.

How did ICOs manage to escape the financial regulators?  Firstly, most ICOs argue that do not offer equity in the issuing company, thus avoiding the laws relating to securities, but mainly they are global instruments – running independently of any national legal framework – they are funded using Bitcoin, Ether and other cryptocurrencies that are outside of the control of any regulatory authority. There are very little anti-money laundering (AML) or know your customer (KYC) requirements that investors go through before investing into an ICO, thus investments can be done semi-anonymously (it’s not completely impossible to find out who the investors are, but it is not easy).

Regulators around the world are gradually stepping in to protect the investors, as there is simply too much money, too little transparency, and too few rules governing the process.

How do ICOs work?

The UAE is still to make its move to regulate cryptocurrency and ICO markets, however I strongly believe that we are perfectly positioned to be the crypto financial centre on par with Gibraltar, Singapore and Switzerland. Liberal and certain legislative regime and buy-in from the authorities will allow the inflow of innovative blockchain businesses and capital.

The ICOs are most likely here to stay, perhaps not in the shape or form that we witnessed their meteoric rise in 2017. With Ethereum and Bitcoin becoming more well-established, the emergence of crypto-funds and launch of the Bitcoin futures by Chicago Board of Exchange (CBOE) and Chicago Mercantile Exchange (CME) (thus allowing parties to speculate or hedge on the price of Bitcoin) it is expected that the institutional money will begin to move into the ICOs thereby continuing being the preferred way for blockchain startups to raise money in 2018.

In conclusion, ICOs are highly speculative, and should you decide to invest, please remember two of the oldest investment rules ‘caveat emptor’ and ‘never invest more than you can afford to lose’.

Disclaimer: personal opinions of the Author only, not legal advice, not financial advice.