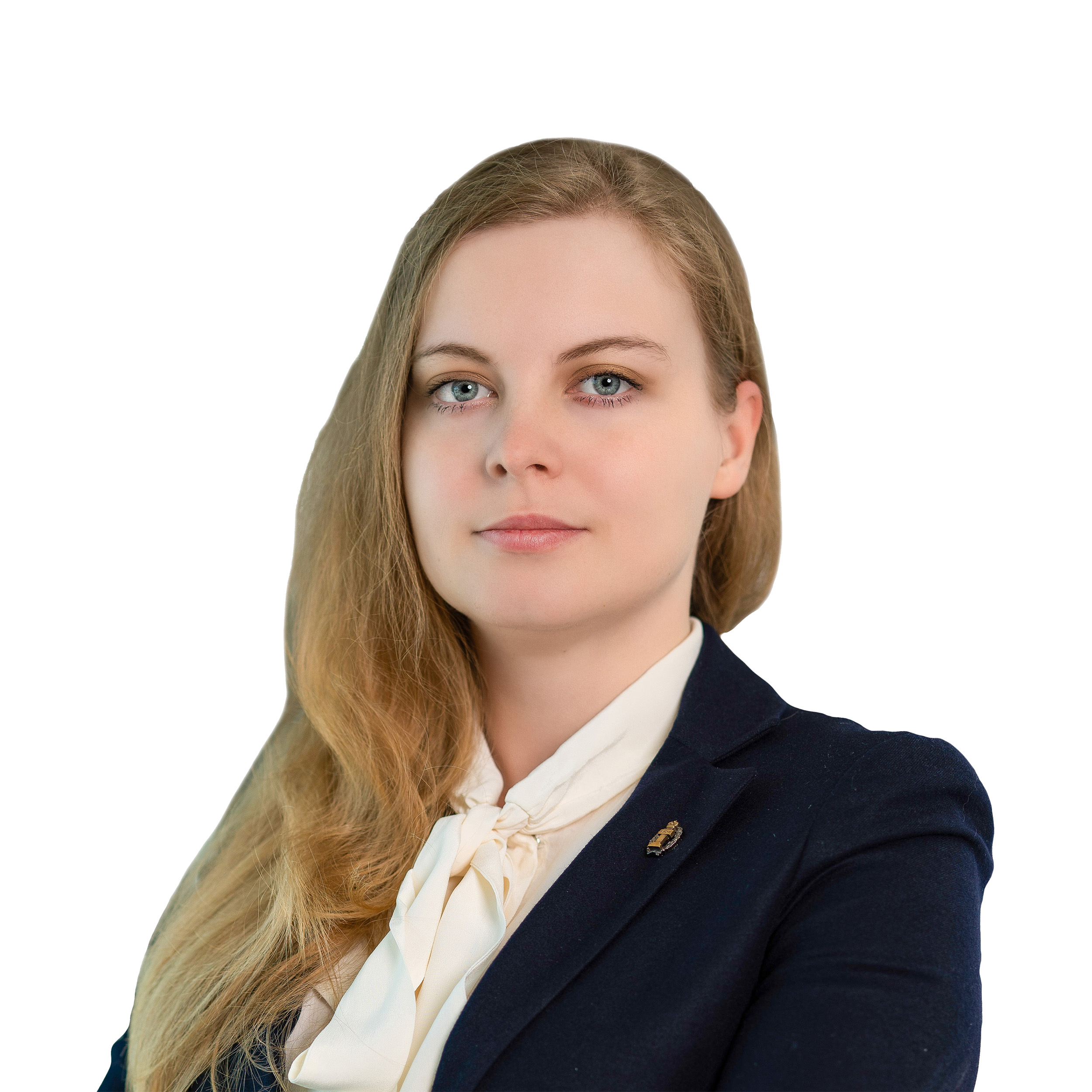 Anastasiia is an Associate at the Firm’s shipping and dispute resolution department.  Her practice is predominantly focused on dispute resolution, encompassing both, litigation, and arbitration, under various institutional rules.

Anastasiia has graduated from the Russian Academy for Foreign Trade of the Ministry of Economic Development of the Russian Federation in 2014 and graduated from King’s College London, University of London in LLM in International Corporate and Commercial Law in 2020.

She has a solid experience in legal positions within multinational well-known automotive brands in Russia and Commonwealth of Independent States (CIS). Her last position was as a Lawyer for the Russian Federation, Kazakhstan Republic and the Kingdom of Norway (within the Law Department of Northern and Eastern Europe), where she was in charge with all the Company’s legal issues, especially pertaining to cross-border disputes.

As a litigation lawyer, Anastasiia was successfully representing the Companies’ interests in the national courts of the Russian Federation in the cases connected with consumer rights, bad debt reimbursement, bankruptcy.

Anastasiia fluently speaks Russian and English and has a background of work with several CIS and European jurisdictions.

Anastasiia is a Senior Associate at the Firm’s shipping and dispute resolution department. Her practice is predominantly focused on dispute resolution, encompassing both, litigation, and arbitration, under various institutional rules.