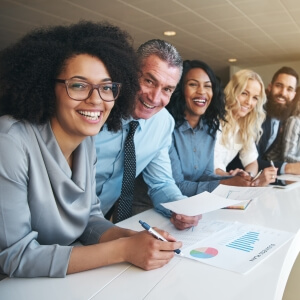 [vc_row][vc_column][vc_column_text]The law for administration of non-Muslim estates in Dubai has recently been announced and applies in both the Dubai courts and DIFC courts. This welcomed approach provides further clarity for non-Muslim expatriates who wish to use the Dubai courts in order to register their wills instead of the DIFC Wills and Probate Registry (WPR), which may be costly for some expats.

Previously, there was no uniform procedure for executing non-Muslim wills through the Dubai Courts; and hence at times the terms of the will were not fully enforced. The creation of the DIFC WPR was set out in order to create some certainty over the assets of non-Muslims in Dubai. The DIFC WPR has become very popular, which currently governs assets in both Dubai and RAK.

With the introduction of this new law, the Dubai courts may be an alternative for non-Muslim expats to register their wills. The new law is to list the liabilities and obligations of the beneficiaries and executors, as well as regulate the inheritance and distribution of the estate. It is yet unclear however whether the new law will govern real estate for non-Muslims as well. The current position under the UAE Civil Code is that non-Muslim expats are allowed to draft a will in accordance with the laws of their home country, however, there is an exception with regards to property- where the UAE laws would apply. It is also unclear whether the new law will be streamlined with the DIFC WPR probate rules. A closer look at the new law is required in order to evaluate its implementation. In any case, the new law reiterates that wills registered with either the Dubai courts or the DIFC courts will remain valid. This is indeed a reassuring measure, and expands the avenues available for non-Muslim expats.