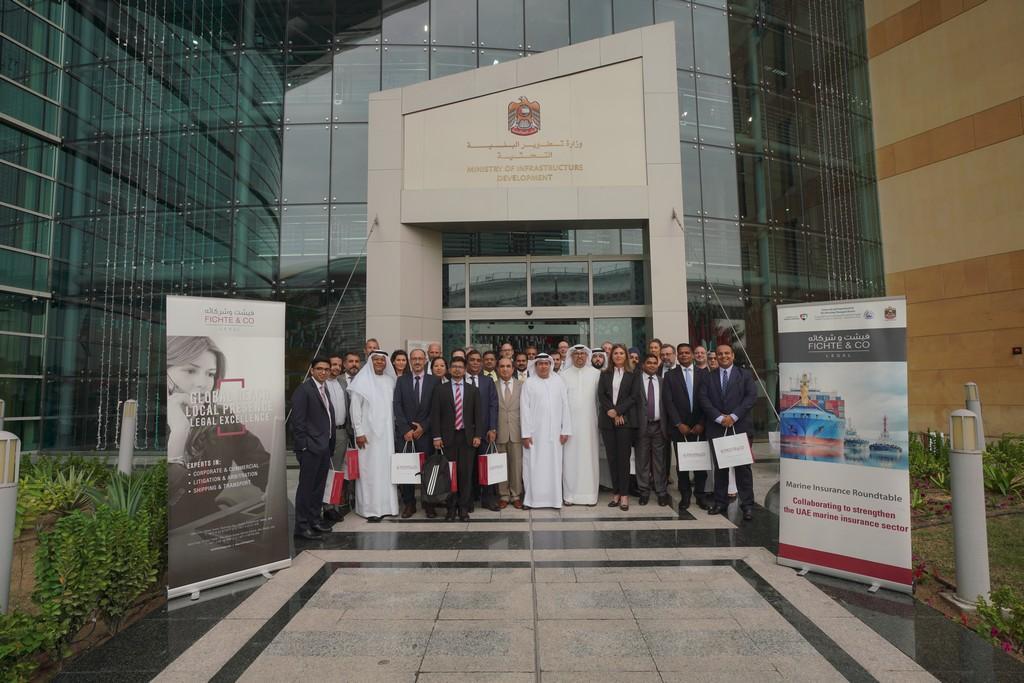 The new law will open up the maritime sector for foreign investors.

The Federal Transport Authority (FTA) in the UAE is working on a whole new set of maritime regulations to attract more foreign investment which would be issued next year, according to a senior official.

“There will be new requirements as we live in an open country. The new law is closer to what is applicable in free zones to attract international investors,” she said.

“The new maritime law will be modern and strong to help make the sector more competitive. It is now in the final draft phase and expected to be released next year after consultations with all partners. From our side, it will be ready by early next year,” she said on the sidelines of a meeting held by Fichte & Co. on maritime insurance sector.

Abdullah Al Nuaimi, Infrastructure and Development Minister of UAE, had earlier said that a draft law that allows foreigners to own up to 100 per cent of businesses in maritime sector is expected to be passed in the first half of 2020.

Hessa Al Malek disclosed that there will be a full chapter targeted at international investors, covering finance, insurance and investment aspects.

“The maritime sector in the UAE is witnessing unprecedented boom; Dubai is ranked 9th overall as a global maritime centre. This is largely due to the readiness of the country to adapt, innovate and continue to grow.”

Jasmin Fichte, Managing Partner at Fichte & Co., said the maritime sector is a major part of the global economy and it heavily relies on insurance services. “However, with geopolitical fluctuations in the world, the adoption of new standards to protect the environment, the continuous development of technology, and many other factors, the maritime industry is suffering from some disruption,” she said.

Over two dozen officials and industry executives from the insurance and maritime sectors attended the maritime insurance roundtable.

Salah Al Halyan, Founder and Director of Gulf Insurance Consulting, pointed out that a major challenge for the industry are older ships and they don’t have insurance.

The UAE’s insurance sector will perform better this year and insurers’ written premiums are expected to increase by 10 per cent in 2019, said Ebrahim Obaid Al Zaabi, Director-General of UAE’s Insurance Authority.

Fareed Lutfi, Secretary-General of Emirates Insurance Association, urged importers and exporters in the UAE to insure their goods locally in order to avoid legal challenges. “There should be a law that all goods that go out from the UAE should also be insured here in the country as well. The ship itself should be insured. If ship is not insured then nothing else on it is insured,” he said.

This article was published in Khaleej times.