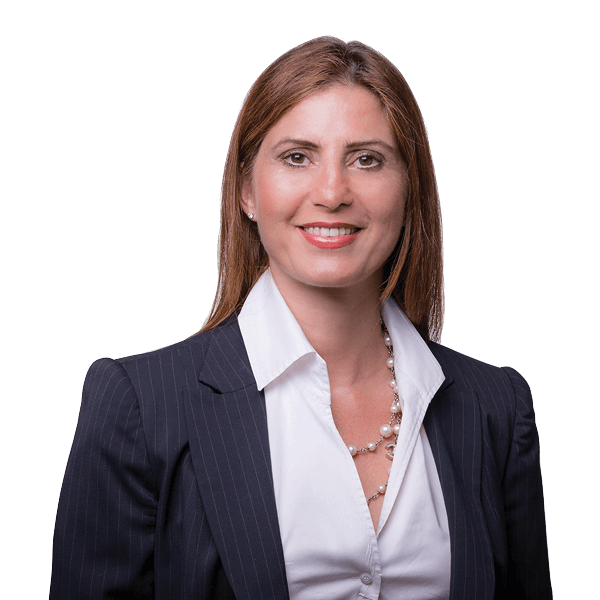 Jasmin Fichte has spoken at hundreds of conferences and attended expert panels. She also delivers numerous presentations in her quest to support and promote the UAE as a maritime hub. She is publishing frequent articles on diverse subjects of maritime, shipping and international trade, and logistics law.

Jasmin is working with the UAE Federal Transport Authority and the Dubai government for the past 10 years on improving the maritime infrastructure. These efforts have culminated in her being appointed by H.E. Sultan Bin Suleyam to chair the Dubai Maritime Advisory Council, an authority with the mandate to advise the government on ways to improve the maritime infrastructure of Dubai.

Jasmin Fichte is a dual qualified English and German Solicitor and has been specialising in maritime law since the start of her career. She studied law in Hamburg and maritime law in Southampton and gained valuable experience in international law firms in Hamburg and London in the respective maritime departments.

After three years of working in the city of London, she moved to Dubai in 2002 and joined Lloyd’s of London insurance broker as legal counsel for the Middle East. She established an excellent network within the maritime community and developed her legal skills further by handling maritime insurance claims, from salvage, collisions, wreck removal to cargo claims and personal injury. Over successive years, she has gained the reputation as a legal expert for the GCC region.

In 2005 she opened Fichte & Co, one of the leading law firms in the Middle East, with the support of the shipping community. Fichte & Co has since grown to one of the largest full service law firms and represents not just shipowners, P&I Clubs, Banks, Trading Houses but also every sector every industry.

As part of her ongoing mission to improve awareness and interest in the region’s maritime sector, Jasmin Fichte is the founder of the UAE Branch of WISTA (Women’s International Shipping and Trading Association) and chairs the same as its first president. She is also a member of the DIFC Courts Rules Sub Committee, The International Bar Association, German Maritime Arbitration Association and UAE Shipping Association.

One of the GCC region’s most experienced legal expert, Jasmin founded Fichte & Co in Dubai in 2005. It has since grown into one of the Middle East’s most influential law firms, achieving numerous landmark judgments that have revolutionized legal practice in the UAE. It has been awarded a raft of prestigious regional and international accolades, including Shipping Law Firm of the Year 2015 in the UAE, and Maritime Law Firm of the Year 2016.