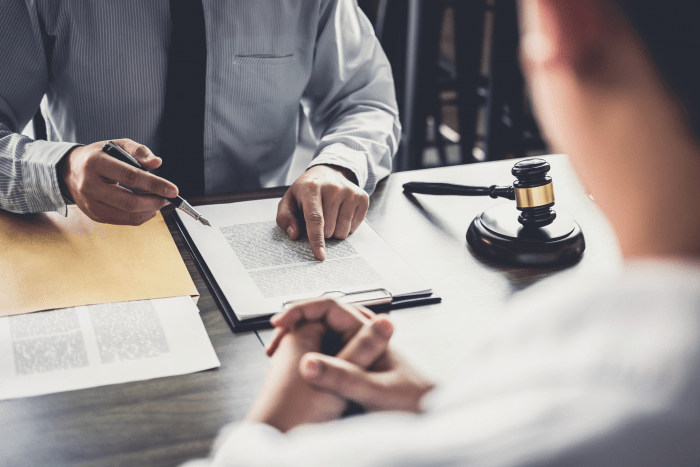 Broadly, the intention behind international arbitration, as a mechanism for dispute resolution, is three-fold:

However, there are instances where one party, in blatant disregard to the arbitration agreement, will initiate proceedings before a court, often in its home jurisdiction. In order to tackle these circumstances, courts, mostly in common law jurisdictions, particularly the ones where the seat of arbitration is located, tend to grant anti-suit injunctions, aimed to restrain proceedings brought before another court or tribunal.

It is considered by many to be a controversial remedy as it may appear to be an attempt to seize or override the authority of a foreign court. However, it must be noted that such an injunction is directed at the parties litigating before the foreign court, and not a direction to the court to refrain from entertaining the dispute. A party in breach of an injunction could be held in contempt, resulting in fines or imprisonment.

As far as enforcement of anti-suit injunctions is concerned, it is rarely without impediments. It may be difficult to predict how a court may react to an injunction issued by a foreign court. Notwithstanding, there may be significant and strategic advantages in obtaining the injunction even if enforcement is problematic. As anti-suit injunctions are directed against individuals and not courts, continuing with foreign court proceedings will amount to contempt of court, and such injunctions could be enforceable on these grounds. Moreover, non-compliance of the injunction may result in damages such as costs incurred defending the foreign proceedings. It is worthwhile mentioning that such injunctions could be more effective if the parties have a presence in common law jurisdictions.

The UAE Courts, being civil law courts, have usually been reluctant to grant anti-suit injunctions as it is traditionally of the view that it is the right of a person to initiate legal proceedings in whichever jurisdiction, in their opinion, was the correct forum to deal with the dispute.  It is then for that court to determine its own jurisdiction. Furthermore, UAE Courts have habitually refrained from interfering with the independent authority of a foreign court to determine its own jurisdiction. Similarly, UAE Courts do not expect or appreciate any interference in its on-going proceedings by a foreign court either.

Moreover, by virtue of Article 20 of the UAE Civil Procedures Law (Federal Law No. 11 of 1992), the UAE Courts will tend to assume jurisdiction of disputes (except for disputes involving property outside the country) pertaining to entities based out of or domiciled in the country. In addition, as per Article 21 of the Civil Procedures Law, the UAE Courts will assume jurisdiction to examine the actions against a foreign entity who has no residence or domicile in the country in a number of situations, particularly if the action is concerned with an obligation concluded, executed, or its execution was conditioned in the UAE.

However, in Brookfield Multiplex Construction LLC v DIFC Investments LLC & Dubai International Financial Centre Authority (CFI 020/2016) the DIFC Courts rejected an application for anti-suit injunction as the proceedings initiated before the Dubai Courts were not substantive proceedings, and the defendants only sought the appointment of an expert to issue a report. However, the DIFC Courts noted that if the Dubai Courts had been hearing the dispute on substantive merits, it would have considered issuing an anti-suit injunction to restrain the respondent from pursuing a claim before the Dubai Courts.

In view of the above, there can be little doubt that an anti-suit injunction is a significant measure available to parties seeking dispute resolution by way of arbitration. When faced with an opponent who intends to disrupt the arbitration process, anti-suit relief may pressure the unruly party to deal with the dispute on its merits at an early stage of proceedings. It also may be an efficient way of disposing with proceedings issued in a foreign court in breach of the arbitration agreement. It is therefore advisable that, in order to avoid potential penal action and additional costs, parties to an arbitration agreement should ideally comply accordingly and then, depending on the outcome, either appeal/file for set-aside, or resist enforcement of the award.

For more information regarding our arbitration and related disputes practice, please contact us at +971 44 357 577 or email at info@fichtelegal.com

Disclaimer: Nothing contained in this article should be considered as a legal advice or opinion!![/vc_column_text][/vc_column][/vc_row]