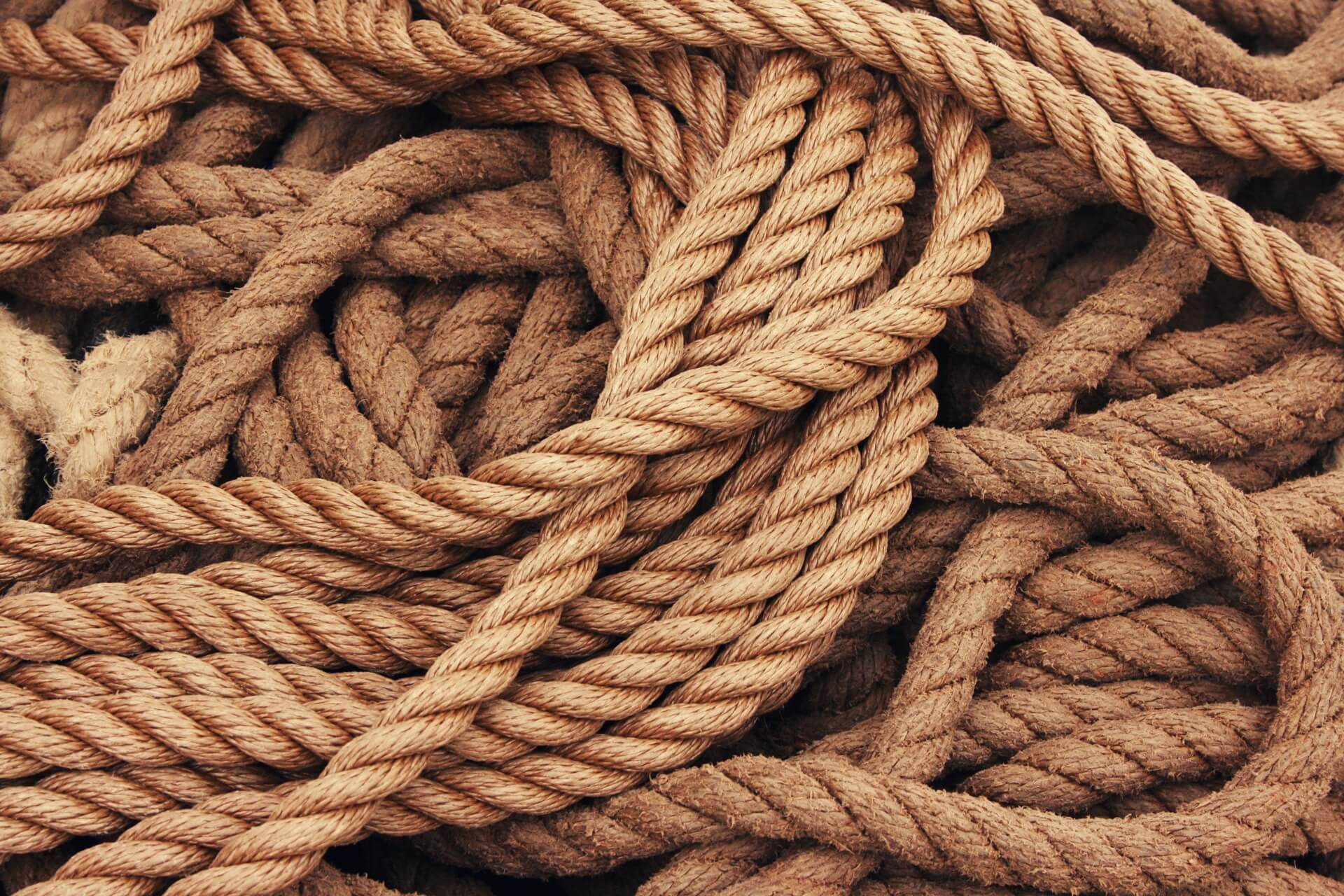 The claimants were the cargo insurers who had indemnified the insured cargo owners for a contaminated shipment of sulphur and were now seeking to recover from the shipowners under the bill of lading. The defendants objected to the filing of the suit before the court on the grounds that the dispute should be referred to arbitration. They argued that the incorporation clause in the bill of lading was sufficient to include the arbitration clause in the head charterparty.

English law takes a very liberal approach towards the incorporation of terms into a contract.

A recent judgment has expanded this position even further: Even though the charterparty dispute resolution clause provided for court jurisdiction, the court accepted as valid the bill of lading clause incorporating a “law and arbitration” clause of the charterparty. The court did, however, decide that court jurisdiction prevailed. For the judge it was a matter of construction that the parties intended to include the dispute resolution clause from the charterparty, and that a reasonable any reasonable third person would come to that conclusion.

Under the UAE Civil Procedure Code parties may agree to refer any dispute that arises in respect of a particular contract to arbitration. In order to be valid, the arbitration agreement has to be evidenced in writing. Where a valid agreement to that extent exists, no suit may be filed before the courts. However, if a suit is nevertheless filed before the courts, the suit will be considered unless the other party objects to the filing in the first hearing. Otherwise the objection to file suit before the court will be deemed waived.

Because of the neutral wording of the arbitration clause in the charterparty, the Court did not have to manipulate the clause to take effect between parties under the bill of lading. However, it recognized that arbitration clauses are often incorporated by reference into the bill of lading. It is therefore not unlikely that the court will accept the incorporation if manipulation of the wording is necessary.

Because the UAE is a civil law system, the decision does not constitute binding precedent. It does, however, serve as a persuading argument. Whether the UAE courts would accept incorporation by a chain of references, e.g. the bill of lading referring to a charterparty at fixture recap stage which itself refers to a drawn out charterparty, cannot be ultimately determined at this point. It would depend on counsel to explain to the court the customs and the modus operandi of the maritime industry.[/vc_column_text][/vc_column][/vc_row]