Identifying factors driving the progress of the UAE’s Maritime Industry

The UAE’s unique location at the crossroads of global shipping routes and its constant drive towards innovation has enabled it to become one of the leading international maritime hubs. The maritime sector is a key pillar of the UAE national economy, and has shown tremendous results in various performance indicators. The nation ranks third in the Bunker Supply Index, fifth as a top maritime hub as per the ICSD Index, and 13th in the Port Performance and Efficiency Index.

At a time when the shipping industry worldwide is reeling from the aftermath of a pandemic and is still adapting to the disruptions and market volatilities brought about by the unfortunate conflict in the north Asian part of the world, the UAE has been making massive leaps to foster growth in the sector.

With the advent of a digital revolution, it was expected that the maritime sector would move to a digital and paperless structure. The implementation of blockchain in particular, has brought huge changes in the logistics sector. That apart, ports such as DP World, Jebel Ali etc., have embraced automation and are on the next step to further integrate artificial intelligence to improve supply chains, and make global trade efficient.

In 2018, the International Maritime Organization (IMO) adopted the Initial Strategy on Reduction of Greenhouse Gas (GHG) Emissions. As per this strategy, ships are required to reduce their annual greenhouse gas emissions by at least 40 per cent by 2030 and by 70 per cent by 2050. The Initial Strategy acts as road map for regulating the emissions released by the shipping sector, reducing its environmental impact.

To achieve this, the IMO through the Marine Environment Protection Committee (MEPC) has adopted amendments to the International Convention for the Prevention of Pollution from Ships (MARPOL) Annex VI which are due to enter into force on 1 November 2022, with the requirements for EEXI and CII certification for vessels coming into effect from 1 January 2023.

In an era where decarbonisation and net-zero are buzz words, the UAE has already started preparations. The UAE Net Zero by 2050 commitment which was unveiled in October 2021 is a strategic initiative which cements the country’s commitment to decarbonisation. As part of the initiative, the UAE has also announced a Hydrogen Leadership Roadmap to promote the country’s transition to cleaner energy. A potential project by the Abu Dhabi National Energy Company, and Abu Dhabi Ports envisages producing green hydrogen and processing it as a bunker fuel for ships and for export.

Sustainability continues to be a key factor going forward with the industry looking at alternative fuels such as ammonia, hydrogen, and biofuel, and regulators studying how the emission targets will affect vessels operating in UAE’s waters.

In December 2021, The UAE was re-elected to the IMO Executive Counsil under Category B for the third time in a row with the highest number of votes. This serves as a testament to the faith placed in the proficiency and expertise of the maritime sector in the country.

During the 109th session of the IMO Legal Committee held earlier this year, committee members discussed a proposal to implement and apply the IMO liability and compensation conventions. This included a suggestion to develop a mechanism to assess the requirement for amending the liability limits in such treaties with the initial focus on the methodology to calculate value of inflation when estimating civil liability under the Convention on Limitation of liability for Maritime Claims, 1976, as amended by the 1996 Protocol (LLMC).

Additionally, the Committee also addressed a requirement to Regulate Maritime Autonomous Surface Ships (MASS) and noted that important considerations would include the human element and that MASS should operate within the legal framework of the United Nations Convention on the Law of the Sea (UNCLOS).

On the domestic front, the Cabinet has issued Resolution No. 71 of 2021 on Marine Wrecks and Violating Ships which entered into force on 15 September 2021. This is a step taken by the Ministry of Energy and Infrastructure to enhance the safety of the marine environment, and to protect the rights of seafarers on board ships in UAE waters and ports especially in circumstances where the Owners / Operators abandon the vessels or cease to pay the wages of the crew or provide them with the necessary supplies. Additionally, ships of (300) gross tonnage or more must provide an insurance or financial guarantee to cover the responsibility for removing the wreck. This ties in to the requirements of the Nairobi Convention on the Removal of Wrecks, 2007. The resolution complements other initiatives by the UAE to enhance maritime safety and protect seafarers. As it continues to foster its core areas of focus, the maritime sector in the UAE is well positioned for the future. 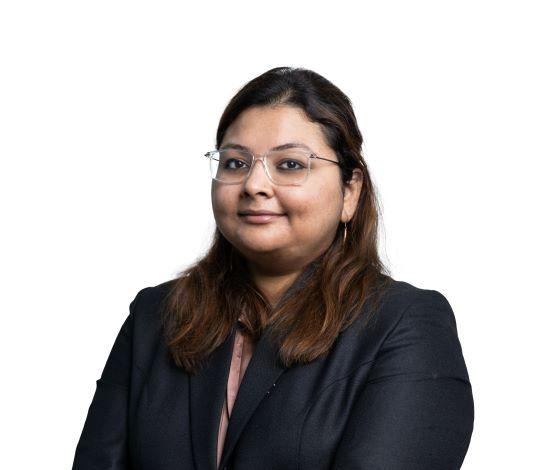