Is it going to be the end of abandoned vessels in UAE waters? 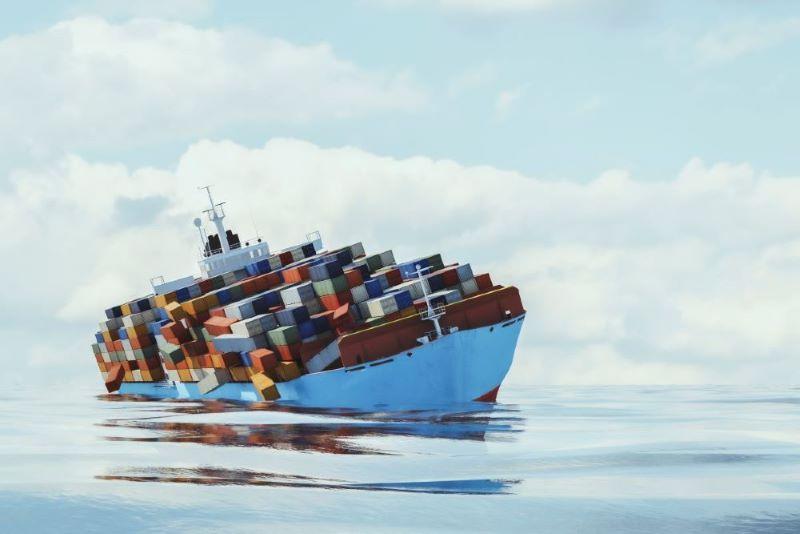 Recently, we have witnessed the massive development in the UAE maritime industry; the UAE has acceded to two major international conventions, namely the 1996 Protocol on Limitation of Liability (“LLMC“) and the 2001 International Convention on Civil Liability for Bunker Oil Pollution Damage (“Bunker Convention”). Further, negotiations are carried out for the ratification of the 2007 Nairobi Convention on the Removal of Wrecks (“Nairobi Convention“).

In this realm, the UAE maritime industry is still facing unsolved situations related to wrecks and abandoned vessels, whereby some of these vessels still have their crew on board. These vessels have been abandoned by the owners or have been judicially arrested for ongoing litigation before the Court.

To address these issues, the UAE Council of Ministers has issued Resolution no. 71 of July 1st 2021, regarding Marine Wreck and Non-Compliant Ships (the “Resolution“). The Resolution will come into force within two months from the date of enactment. Subsequently, it will create the premises for speeding up the process of solving the issues of wrecks and abandoned ships.

What are the major implications of the Resolution?

The Resolution applies to all seagoing vessels of any type or size, regardless of power, tonnage capacity or purpose of navigation. The definition of the vessel includes also fixed or floating platforms. Conversely, the Resolution does not apply to warships and state-owned or operated vessels.

The salient points of the Resolution imply that all national and foreign vessels present in the UAE waters or ports or within the UAE exclusive economic zone shall be subject to the regime imposed by the Resolution. The cases of non-compliance are strictly regulated, including situations where the vessel is abandoned, anchored in unsigned areas or where the owner failed to guarantee the ship’s seaworthiness, is in arrears with the payment of wages or is in default with the payment of towing, insurance or mooring.

Specifically, one central element of the Resolution is that all national and foreign vessels of over 300 GT hold a valid insurance policy or present financial security, such as a bank or financial institution guarantee. Article 4 specifically authorizes ship agents and port authorities to verify and ensure that the vessels hold a valid insurance policy or a financial guarantee. In case of non-compliance, the respective vessel will be obliged to cover the cost of wreck removal. Furthermore, if the agent fails to verify the insurance requirements of the vessel,  the agent will bear the liability of wreck removal.

Are there any governance rules imposed by the Resolution?

On the governance side, the Resolution provides that a Committee of five members will be established under the name of “Committee of Wrecks and Non-Compliant Ships”. The Committee will act as an advisor to the Ministry of Energy and Infrastructure (the “Ministry”) in relation to necessary actions to be taken against the non-compliant or abandoned vessel.  In severe cases, the Ministry will be authorized to either request or apply for a judicial sale of the non-compliant or abandoned vessel.

What are the benefits of the Resolution?

The main achievement of the Resolution is the protection and sustainable development of most of the codified environmental law principles, compliant with international standards, in UAE and within the maritime zones where the UAE exercises sovereign rights, such as the Exclusive Economic Zone.

The Resolution safeguards the seafarers’ rights if an owner violates it by not paying their wages for a period of more than two months.

However, granting the Ministry the power to request the competent court or authority to apply for the judicial sale either before or during the process of litigation will minimize the risk of wreck hazard and the abandoned vessels being disposed of only after such long time, with all advantages thereto.

Are there any differences and similarities between the Resolution and the 2007 Nairobi Convention?

Both instruments are mainly aimed at the common goal of environmental protection and generally apply to all types of vessels. Furthermore, both acknowledge the overall problematic and negative impact that wrecks create on the navigation and marine ecosystems. As such, both instruments impose the positive obligation that vessels possess sufficient financial security in the form of insurance policies or guarantees for vessels with a tonnage of 300 GT or more. In terms of scope of application, both apply in the territorial waters and the exclusive economic zones.

In addition to what was mentioned, compared to the Nairobi Convention, the Resolution expands the scope of the protection regime granted to seafarers and covers abandoned vessels.

In particular, it institutes a specific competency for the Port Authorities and for the ship agents to verify the insurance policies of the vessels for:

(a) the Port Authorities prior to permitting the vessels to enter the port’s waters; and

(b) for the ship agents before engaging the vessels.

On the procedural side, what are the major powers granted to the UAE authorities?

According to Article 8 Paragraph No. 4, in the situation of a non-compliant arrested vessel, the Ministry may request the arresting authority to serve a warning to the shipowner or operator of the vessel to correct the situation of the vessel and to cover the expenses of the crew members to maintain the vessel’s seaworthiness status. Furthermore, if the situation is not rectified following such warning, the court may also order the arresting party to cover the required expenses, with the right to add such expenses to the claim raised against the vessel.

If notwithstanding the above, the ship remains a non-compliant vessel, the Ministry may request the court or the arresting authority to apply for a judicial sale at a public auction and deposit the sale price in the court treasury after deducting all expenses and fees.

What would be the effect of ratification of the 2007 Nairobi Convention on the Resolution? 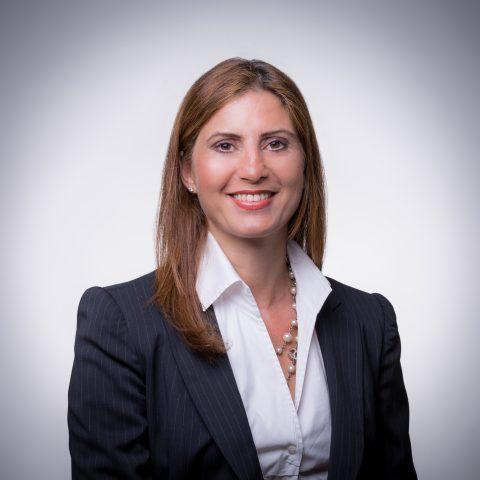