On Sunday 07 November 2021, the UAE’s President and Abu Dhabi Ruler has issued a new law pertaining to the Personal Status Law for Non-Muslim Expatriates in the Emirate of Abu Dhabi (the “Law“).

The Law is the first of its kind in the UAE; it applies civil principles, organizes family issues, and establishes the first specialized court to hear family cases for non-Muslims. In addition, all of its procedures will be bilingual (Arabic and English) to facilitate foreigners in understanding court procedures and enhance judicial transparency.

The Law consists of 20 articles that cover, among other things, Civil Marriage, Child Custody, Inheritance, and Paternity.

The Law defines an expatriate as the person who is not a Muslim, be it male or female, domiciled, residing or working in the UAE emirate of Abu Dhabi.

The provisions of the Law shall apply to non-citizens regarding marriage, divorce, inheritance, will, and proof of paternity unless any of them insists on implementing the Law of their country.

The primary purpose of the Law, as stated in article (2), is:

The Law defines civil marriage as the agreement between expatriate non-Muslim men and women who tie knots forever under this Law.

Divorce is defined as the end of the marriage agreement by one of the spouses without the need of proving the harm done to one another. This means that now the spouses have the right to divorce without proving that any harm was done during the marriage.

In case of death without a will, the distribution of the deceased’s inheritance will be to the surviving spouses, which will take half of the asset, and the other half will be distributed equally between the children. Nevertheless, if the deceased has no children, the half will go to the parents equally (or to their brothers or sisters equally in the absence of the parents). However, expats have the right to register a will concerning the entirety of their estate to whomever they wish.

Custody of the children in case of divorce:

The court has the full discretion to decide in the children’s best interest according to the parents’ request after the divorce.

Most interestingly, the Law articulate equality between men and women. For example, women are granted equal access to testimony, inheritance, the right to divorce, and joint custody. All the court procedures will be processed in Arabic and English, yet the judge can be non-Muslim. The Law shall be published in the Official Gazette and shall come into force after one month of the date of publication.

If you require any further clarifications or assistance, please do not hesitate to reach us at info@fichtelegal.com or call +971 4 435 7577. 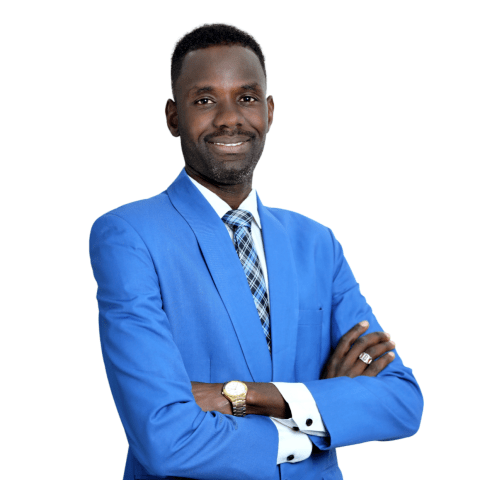