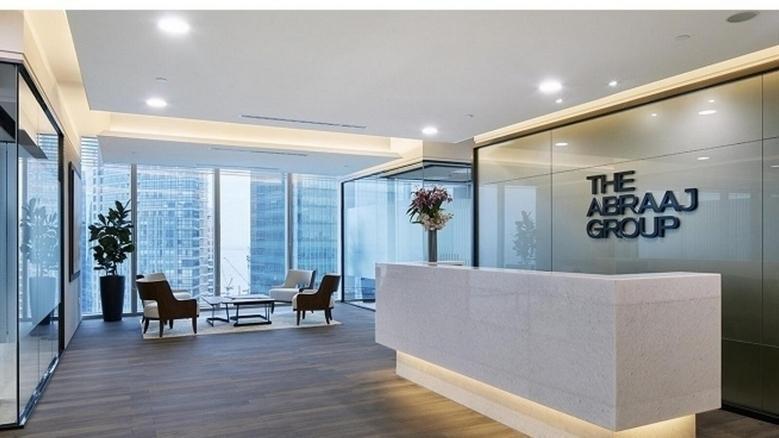 Some major violations committed by Abraaj entities include carrying out unauthorised financial services.

Dubai regulator on Tuesday penalised two Abraaj Group entities with a record Dh1.156 billion in fines – the biggest penalty by any regulatory authority in the UAE – for violating its regulations and deceiving investors.

Some major violations committed by Abraaj entities include carrying out unauthorised financial services; misleading and deceiving investors; misusing investors’ monies in various funds; providing misleading financial information to investors; failing to maintain adequate capital resources; deceiving DFSA about its compliance and CAR issues; not observing minimum standards of integrity, fair dealing and failing to deal with DFSA in an open, cooperative manner, among others.

Legal experts said that the largest financial penalty ever imposed by the DFSA will strengthen investors’ confidence, enhance integrity of the overall emirate’s financial and legal framework and also have a deterrent effect for financial crimes.

“The size of these fines reflects the seriousness with which the DFSA views AIML’s and ACLD’s contraventions. Senior management rode roughshod over their compliance function and the misconduct and deceit were pervasive and persistent,” said Bryan Stirewalt, chief executive of the DFSA. “We will pursue the persons or entities who perpetrated this activity, including those who allowed this to happen through major corporate governance breaches, to the full extent of our powers.”

Stirewalt had said earlier in DFSA’s annual report that its investigation was focused on the senior executives of Abraaj Group, the largest private equity group in the Middle East, when it collapsed with nearly $14 billion under its management.

Its senior management team – including its founder Arif Naqvi – have been accused of mismanagement of funds including a $1 billion healthcare fund, which had high profile investors such as World Bank’s International Finance Corporation and Bill and Melinda Gates Foundation. Prosecutors in the US have also indicted Naqvi and other senior executives of Abraaj for defrauding investors.

Till now, DFSA has issued fines to a number of entities and individuals for misusing funds and violating its regulations; but, Abraaj was the highest fine issued by the DFSA and any regulatory authority in the UAE ever, which will help improve trust on the emirate’s financial and legal system.

“DFSA’s action goes to prove that regulators will not take non-compliance lightly and the significant fine imposed will definitely serve a deterrent effect. The message is clear to companies dealing with investor funds,” she said.

Chris Skipper, partner at Winston & Strawn Middle East, said that the DFSA’s decision to impose fines on entities that violated the fundamental principles of financial integrity and compliance reinforces DFSA’s and the Dubai’s commitment to strengthen investor confidence by protecting their interests through a sound, transparent and secure regulatory environment.

“This approach is clearly reflective of the maturing financial environment in Dubai and the UAE, positioning Dubai on par with other leading financial and investment hubs such as the Cayman Islands and Channel Islands. Protecting the interests of investors is of paramount importance to securing their confidence and attracting foreign direct investment to Dubai,” he said.

This article was published in Khaleej Times on 31st July, 2019.