Is the Arbitration Clause included in the General Terms and Conditions of the Insurance Policy a valid clause? 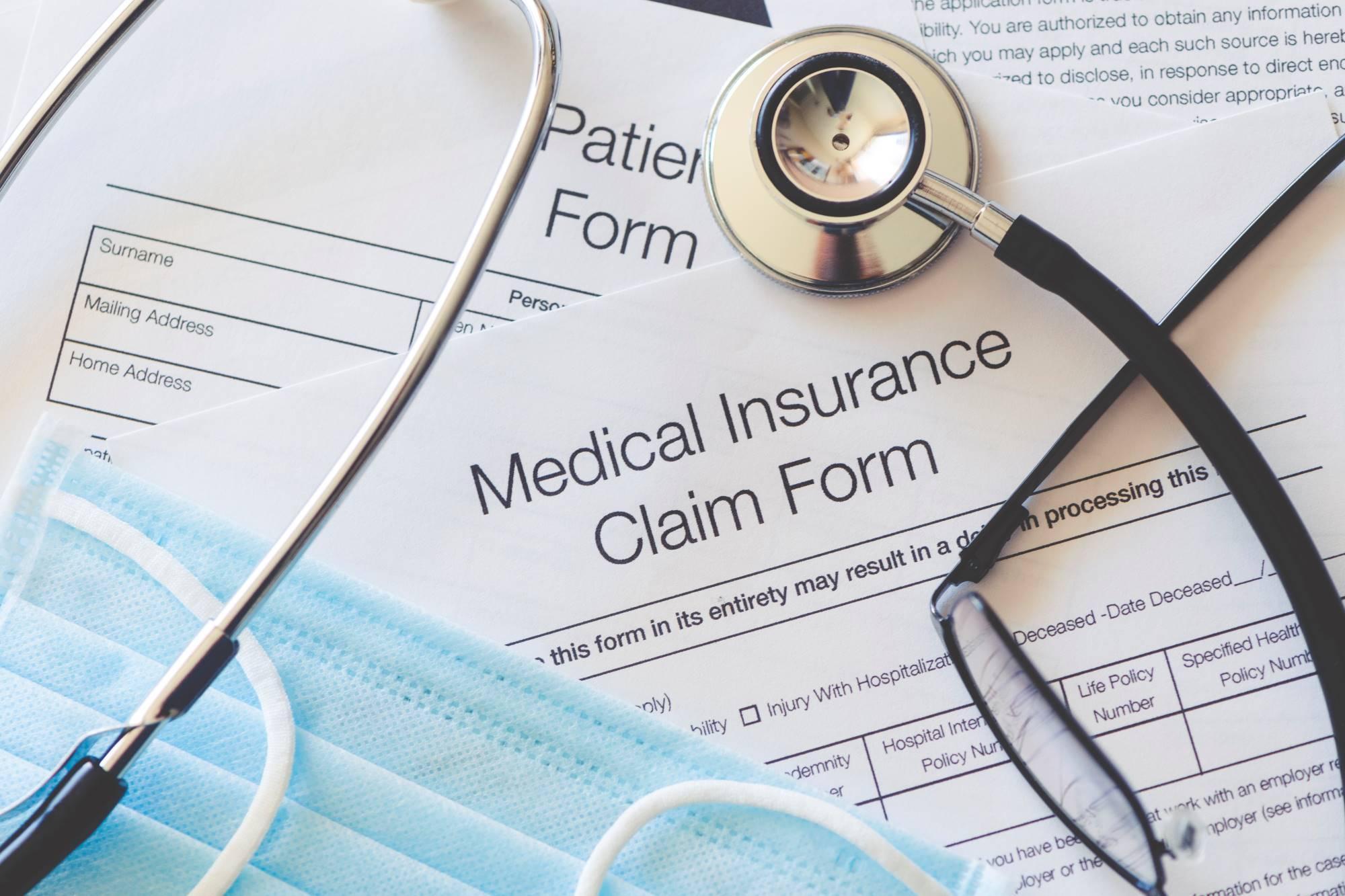 Our client approached us to assist him in filing a case against one of the well-known UAE Insurance Companies.

The client complained about his insurance company refusing to cover a surgery under the medical insurance policy. The reason brought for the rejection was that the natural condition of the Insured is due to a congenital defect, which is not covered by the policy according to the exclusion list of Dubai Health Authority.

Our client provided us with many official medical reports from reputable doctors and hospitals, which prove that his natural condition is not due to a congenital defect, contradicting the insurance statement.

Our firm has taken upon itself the responsibility for this case, as this case is related to the health and lives of individuals, and some insurance companies’ illegal and unprofessional practices in refusing to cover some surgeries for the patients without a right may endanger them their lives.

Article no. 110.3 of the Federal Law No. 3 of 2018 on the Amendment of specific Provisions of Federal Law No. 6 of 2007 Concerning the Establishment of the Insurance Authority & Organization of its Operations states that any cases or disputes arising out of insurance contracts, shall not be accepted if such disputes are not brought before the committees established in accordance with this law.

On 28 January 2021, the Dispute Committee took an unexpected decision, rejecting our complaint based on the arbitration clause mentioned in the General Terms and Conditions of the Insurance Policy, according to article no. 5.3 of the Insurance Authority Board Resolution No. 33 of 2019. This article stated that the Committees would not be competent to the insurance disputes subject to an arbitration clause.

We firmly believed that this decision had to be reconsidered because article no. 1028.d of the UAE Civil Code clearly states that any arbitration clause appearing in an insurance policy shall be void unless contained in a special agreement from the general printed conditions of the insurance policy.

On 29 March 2021, the Dubai Court of First Instance issued another unexpected judgment whereby the Court did not look into the merits of the case and upheld the decision of the Committee based on article no. 5.3 of the Insurance Authority Board Resolution No. 33 of 2019.

The case seemed lost, but the Fichte & Co attorneys did not give up and filed an appeal against this judgment.

The Court of Appeal issued its final judgment on 10 August 2021 whereby the Dubai Appeal Court ruled that the Arbitration Clause, which is included in the General Terms and Conditions of the Insurance Policy, is void according to article no. 1028.d of the UAE Civil Code. The Court ordered to refer the case back to the First Instance Court to decide the merits of the case.

According to the above-mentioned final appeal judgment dated 10 August 2021 and many other cassation judgments, the Arbitration Clause included in the General Terms and Conditions of the Insurance Policy is null and void.

If you require any further clarification or assistance on this matter, please do not hesitate to reach us at info@fichtelegal.com or call +971 4 435 7577.