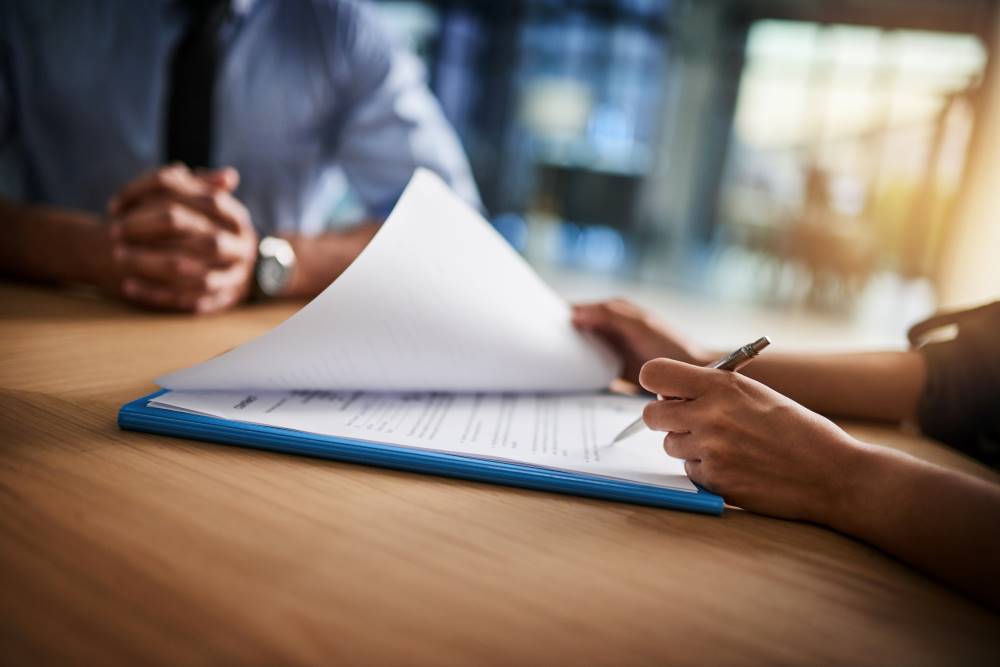 The concept of insurance depends on the participation of a group of persons, whether physical or corporate (the insured), that distribute the risks that may result from specific events. The insureds pay pre-determined contributions to the insurance company (the insurer), which undertakes, accordingly to the policies agreed, the responsibility to pay the insurance amount for the occurred risk.

The legal definition of insurance:

What is meant by “multiple insurance policies”?

With “multiple insurance policies”, we intend the case in which the insured concludes several insurance contracts with different insurance companies at the same time in order to insure him on a specific thing (car, vessel, plane, plant, home, professional negligence, goods, etc.) from a specific risk, and the amount of insurance may differ from one contract to another.

In the light of the above concept, the multiplicity of insurance contracts requires specific conditions, which are as follows:

Example: If the insured insures his house from fire, and at the same time, the tenant also insures his liability if the house is caught with fire. This case is not counted as a multiplicity of insurance contracts since each contract relates to interest independent of the interest to which the other contract relates.

Example: if the insured insures his company from professional negligence as well as insures it from theft. There will be no multiplicity in insurance contracts since both contracts cover a different risk.

Example: if the insured insures his goods during a trip from damage, and there was a previous contract with the same content for a previous trip, then there is no multiplicity of insurance contracts, as the second contract does not coincide with the first contract.

Therefore, when the above conditions are met, the instance of multiple insurance policies will exist.

Why do some persons insure the risk of their things under multiple insurance policies with more than one insurer?

Some insureds seek to insure the risks of their things under multiple insurance policies with more than one insurer to expand the insurance coverage of the thing by increasing the number of insurers without exceeding the total value of the insured thing. To ensure obtaining required indemnity upon the occurrence of the insured risk from any of the insurers if the other insurer failed to do so.

On the other hand, some other insureds seek to insure the risks of their things under multiple insurance policies with more than one insurer to increase the value of the compensation, in amounts exceeding, in their total, the value of the insured thing, which is generally illegal and considered fraud and attempt to illegal enrich; formally defined as “illicit enrichment” in the event that the insured obtains such amount.

There will be two aspects:

The first aspect: If the thing has been insured with more than one insured, in amounts not exceeding the value of the insured thing. In this case, each insurer shall be obligated to pay the specified amount to the insured in accordance with the insurance policy concluded between them.

Eventually, before concluding the second insurance policy, the insured shall make sure of the following:

–        Most Insurance Policies include a clause clarifying how the insurer respond if the insured fails to declare that the same risk is insured by another insurer. In the event the insured does not comply with such a condition, the response of the second insurer upon the occurrence of the risk may even exclude the coverage.

–         If the insured has concealed, in bad faith, a certain matter, or has submitted an incorrect statement, in such a way as to minimize the importance of the risk insured against, or leading to a change in its subject, or if he, by deceit, has breached the fulfilment of his pledge, the insurer may claim for the rescission of the contract.

–        In all events, when the insured risk occurred, the insured shall not receive from insurance companies amounts exceeding, in their total, the value of the insured thing.

If you require any further clarification or assistance on this matter, please do not hesitate to reach us at info@fichtelegal.com or call +971 4 435 7577.