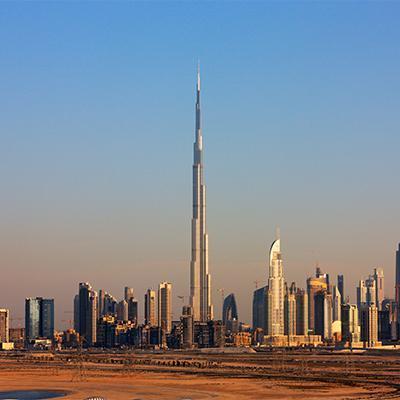 On the procedural side, a first argument that is usually raised in an attempt to block enforcement is ‘public policy’. In Lenkor case, even though this argument was inter alia raised, the English High Court ruled that the judgment has been issued by a court of competent jurisdiction, therefore dismissed the public policy argument of the defendant.

The Court stated that such argument would be valid if and only if the foreign judgment would have infringed the English public order. For this, the Court marked a “textbook” interpretation of the concept of public order, noting that it is the judgment, and not the underlying transaction upon which the judgment is made, that needed to offend the English public order. In continuance, the High Court stated that it was irrelevant that the approach followed by the Dubai Courts differed from the approach an English court would follow in a similar matter; conclusively, the English High Court recognized the UAE judgment as issued, according to the UAE Law.

In the same line, other arguments raised by the defendant were the impermissible pierce in the corporate veil, as well as the high level of penalties applied. The defendant stated that being obliged to pay an amount he did not agree to guarantee was against the English law. Regarding the interests, the Dubai Courts judgment contained a 9% legal interest to the amount awarded, which the defendant categorized as exorbitant and illegal. In the defendant’s view, such legal interest was an unenforceable punitive damage.

The English Court ruled that the Dubai Law may differ from the English law, but not significantly so, especially regarding the interest applicable to commercial transactions. The Court also stated that the defendant was familiar with the Dubai Law and its application; as such, the pierce in the corporate veil represented a foreseeable consequence for the defendant.

With all arguments of the defendant dismissed, the English Court subsequently ordered summary judgment.

For the UAE inward recognition and enforcement matters, the decision of the English Courts may have a significant impact.

Notably, for the onshore UAE Courts, the recognition and enforcement of foreign judgments is governed by Federal Law no. 11 of 1992, as amended (the Civil Procedure Code). Its recent amendments from 2018, notably the Cabinet Resolution No. 57 of 2018 concerning the Executive Regulations, have repealed certain bars that would block enforcement.

The future jurisprudence of UAE Courts would highlight whether the English Courts’ approach in Lenkor case would account for demonstrating reciprocity. Few reservations are to be made in this respect: the claim in Lenkor case was a financial claim of a commercial nature, therefore the scope of reciprocity would not be unreasonably extendable to other types of claims. Being in a Civil Law legal system, the onshore Courts have a significant inquisitorial authority, therefore the enforcement of a similar matter in UAE would need to comply with other pre-requisites than competency, such as capacity related issues, summoning and other procedural aspects related to that judgment in the issuing jurisdiction.

For more information related to this article or any other legal assistence, please do not hesitate to reach us at, please email us at info@fichtelegal.com or call +971 4 435 7577