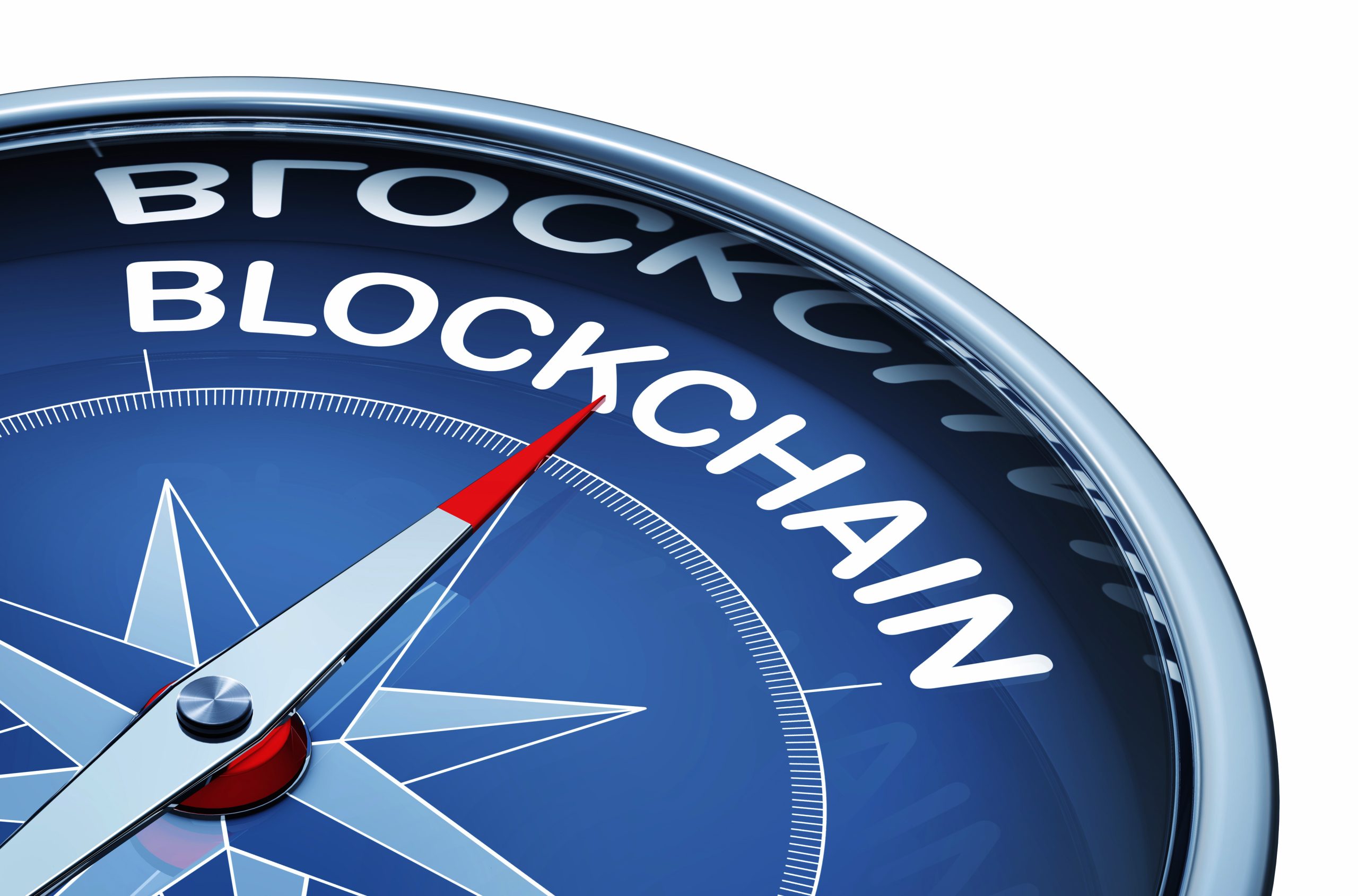 [vc_row][vc_column][vc_column_text]The utility of blockchain technology extends to trade finance and shipping, as recent developments in the shipping industry have shown.  Shipping companies, technology firms, and government agencies are reportedly collaborating to use blockchain technology to better industry practices and solve existing problems.  Further, there have been initial coin offerings launches to obtain funds for developing blockchain-based freight trading platforms that use smart contracts.

A smart contract is a computer code made up of a network of blockchains which in turn contains data.  This computer code is supported by nodes (participating computers) that could execute an agreement once it determines the relevant terms have been satisfied.  The attractiveness of smart contracts is obvious.  As smart contracts run on codes, the execution of agreements become automated and accordingly business operations become more efficient and streamlined.

The first impact of blockchain technology in the shipping industry is likely to be the displacement of the traditional bill of lading with smart contracts on the Ethereum blockchain. We will consider the legal issues arising from this impending disruption.

Surrendering the bill of lading

It is the trite law that delivery of cargo may be made only upon surrender or presentation of an original bill of lading.  Under present practices, the seller issues the bill of lading which may take weeks to be delivered to the owner of the cargo, who then uses it to claim the cargo.  With blockchain technology, legal and commercial problems arising from this traditional use could be mitigated if not resolved.

In instances where the original bill of lading arrives after a vessel does at the discharge port, there may be commercial pressure to deliver the cargo without surrendering the original bill of lading.  Such pressures are greater when there is a tight delivery schedule or where the cargo contains perishable goods.  Succumbing to such pressure, parties may execute a letter of indemnity to deliver the cargo in the circumstances, while taking on another basket of legal risks.

A smart contract bill of lading would, on the other hand, be helpful in such circumstances due to the swifter delivery or transmission of data. Hence delays of cargo discharge or demurrage are unlikely to occur under this arrangement.

What remains to be seen is how would arbitration clauses that are defective due to coding error be treated by the forum deciding whether courts proceedings should stay in favour of arbitration.  Taking a leaf from common law jurisdictions, the courts would look to the intentions of parties to determine whether the parties intend to refer disputes for arbitration.  In this regard, it is advised that preparatory work including term sheets and correspondence be diligently retained and stored.

The current practice of using a paper bill of lading allows for fraudulent bills of lading to be made without tremendous difficulties.  A key feature of blockchain architecture is “immutability” – data that the nodes of the blockchain have could not be changed.  Further, as blockchain networks could be set as private or permission networks, access to the respective network could be restricted and security is thus heightened.  It follows that occurrence of a bill of lading fraud and instances of having an unknown number of copies of bills of lading in circulation would be reduced.  Having said that, one should not underestimate the capabilities of cybercriminals as cryptocurrency theft has proven to be possible.

Unlike an electronic bill of lading, a blockchain-based bill of lading in the form of smart contracts does not appear in the form of words but in computer codes.  We believe despite its form as a computer code, UAE law presently does not eschew the possibility of enforcing bills of lading executed via platforms using smart contracts.  Article 12 of the UAE Federal Law Concerning Electronic Transactions and Commerce provides:

“It is allowed to conclude contracts between confidential electronic mediums that include two or several electronic information systems, designed and programmed in advance to perform so, the agreement shall be deemed valid, enforceable and giving its legal effects even in the instance of no personal or direct interference of any physical person in the contract conclusion in the systems.”

Article 1 of the same law provides that “electronic information” includes “computer program” and a smart contract appears to satisfy the definition of a computer program:

“Group of data, instructions and orders enforceable through information means designed for a specific task.”

In view of the above, the use of smart contracts by shipping industry players might take place sooner than expected.  Having said that, the shipping industry being itself a complex network of entities located worldwide is still some distance away from achieving the critical mass necessary for smart contracts to displace the traditional method.  Until then, industry leaders and government agencies and financial institutions should work with legal experts in order to create a legal framework which allows for blockchain technology to be used effectively.

For assistance with reviewing your Bill of Lading contracts, or implementing blockchain technology in your industry, please contact Alessandro Tricoli.