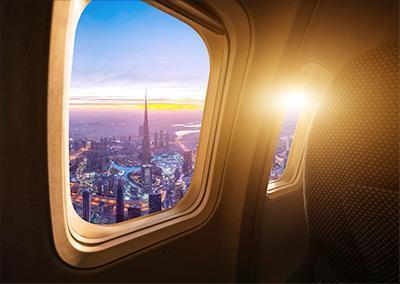 The Government of UAE has always taken initiatives in the improvement of the economy of the country by amending the existing Law or introducing new Laws, to attract more foreign investors to the country.  Among several initiatives taken by the Govt of UAE, in November last year, a law permitting 100 per cent foreign ownership of companies in the UAE came into effect New Foreign Direct Investment Law (Federal Law No.19 of 2018) (the FDI Law)., doing away with a previous rule requiring foreign companies seeking to establish an entity onshore in the UAE to team up with a UAE national, who was required to own 51 per cent of the shares of the company.

The main aim of the introduction of the said New Law was to:

Recently, the UAE Cabinet, chaired by His Highness Sheikh Mohammed bin Rashid Al Maktoum, Vice President and Prime Minister of UAE and Ruler of Dubai, has approved the first positive sector list with total of 122 economic activities across 13 sectors, which are eligible for up to 100 percent foreign ownership.  However, it will be on the discretion of the Local governments to determine as to how much foreign investors can own in each activity and also allowing some emirates to apply different limits to foreign ownership in the same sector or activity.

The said positive list of 13 sectors notably includes the following:

The companies falling in above sectors can apply for 100% foreign ownership subject to fulfillment of certain conditions. Apart from general obligation relating to adhering to the federal and local laws, conducting the activity as mentioned in the trade license, there can be number of other obligations which can be imposed on a company wishing to benefit from this scheme, which are:

Based on the above list, the committee will review every application to see if its meet all the required conditions and procedures set out in the New Law , if the company is existing, the foreign investor will be able to amend the license according to the percentage approved (up to 100%) or, if it is a new company, the foreign investor will be able to incorporate the company based on the approval.

For company formation in UAE mainland, freezone and offshore, please do not hesitate to reach us at companysetup@fichtelegal.com or call +971 4 435 7577